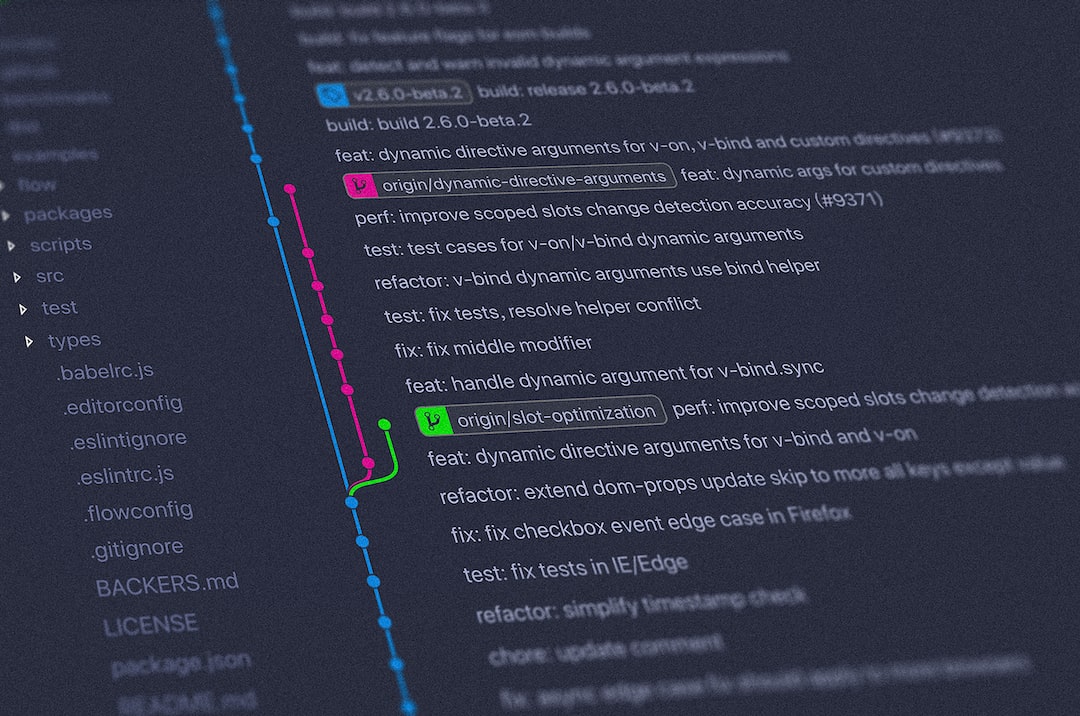 I recently discovered the Laravel framework - and I really like it. As I was learning the framework, I wanted to build something with it, as the best way to learn something is by building something with it. So I built a Torah learning platform, which you can visit now...

Once the application was ready to be deployed, I deployed it to an AWS server. But the process was not as simple as I would like it (I was coming from the frontend - where we have experiences like Netlify where you just push to deploy). After a commit, I would need to SSH into the server, and manually run a git pull and php artisan migrate...

So I researched around for a solution, and I found that I could use GitHub webhooks for that. I struggled quite a while until I got it to work, so I'm documenting it here for future reference.

Here is a basic overview how it will work:

Setting up the Deploy mechanism on your server

This needs a few parts:

We also need a deploy_secret in the app config (config/app.php):

Now add the actual secret to the .env file (should be a long random string):

The last thing is to exclude the deploy route from CSRF verification, by adding the route to the $except array in app/Http/Middleware/VerifyCsrfToken.php:

Now let's create the bash script that will actually run the tasks. Create a deploy.sh file in the root of your project, like so:

Finally, we're done with our server. Now we just need to setup the webhook trigger on GitHub!

Setting up the Webhook on GitHub

Go to your repo's settings page, into the webhooks section. Add a new webhook:

For Payload URL insert your deploy route, which I set to /deploy . For the secret (which will be used to verify the authenticity of the request) use the same hash you added to your .env file above. Lastly, set only push events to trigger this webhook.

Save the webhook, and now we can just run git push locally, and within a few seconds your live application should be updated! 😎

If you run into issues, you can check the webhooks recent deliveries on GitHub, and inspect the request & response to see what went wrong.

This makes a very good developer experience - write some code, then just push to deploy. But there's still room for improvement. I don't know if you noticed, in the deploy.sh there's a line that's commented out:

Ideally I would also like to run npm run build on the server (saving me from building locally before every push), but I couldn't get it to work. I was getting permission errors, and couldn't figure out how to solve them. I chmod'ed and chown'ed for hours, to no avail... I think it's got to do with the node installation on my server, but I don't know for sure... If you know of a solution, please let me know!

Edit (5 Jul 2020): I just published another article with a new way of doing this, which fixes all issues!